News from the Edutech & Publishing World

Researchers from the University of Arizona (UA) have been granted US$7.5m to build an artificial intelligence agent that is fluent in social cues and human interactions. Read more

The UK edtech sector is on track to reach £3.4bn by 2021, according to The Telegraph. The growth reflects a surge of recent investments in emerging technologies such as virtual reality, coding and augmented reality, to name just a few. Read more

Whether you’re looking for pitches or professional development, networking or hobnobbing, there’s something for you in this calendar.Here are nearly 80 K-12 events happening in 2020. Read more

Priya Lakhani OBE, founder CEO of CENTURY Tech, says schools can use AI to automate and improve less human-dependent tasks, so teachers can get back to what’s important – teaching. Read more

This decade has not been kind to traditional textbook publishers, as many publishers struggled to adapt their businesses from print to digital. Yet despite it all, Houghton Mifflin Harcourt, a stalwart in the K-12 publishing industry, says it’s been in a “sea of calm”. Read more

The three bodies that together oversee higher education in the U.S. are in need of an extreme overhaul, argues a new report from New America. Read more

Domino’s sells millions pizzas daily, and offers at 15 ways to order pizzas. But Guillermo Robles, who is blind, said neither their website nor its app allowed him to order his pizza of choice. Read more

The acquisition of the San Antonio, Texas-based company is Pearson’s first in three years after selling various assets to become “a leaner, more efficient and more digital” company, including selling its US K12 public schools courseware business to Nexus in February. Read more

Before the invasion of the internet, the university comprised a secure, single identity; now—with about a third of college students online—the American college is bifurcated. A deeper look reveals strikingly different economies and cultures, student populations, status of faculty members, curriculum, infrastructure and even tuition. Read more 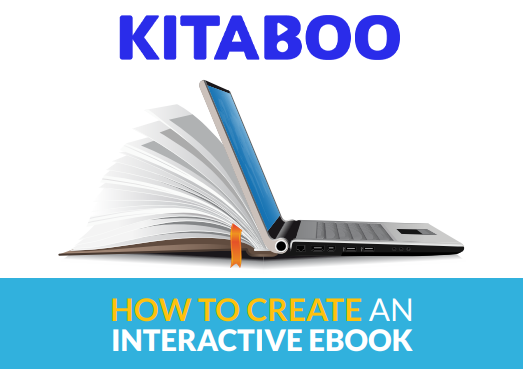 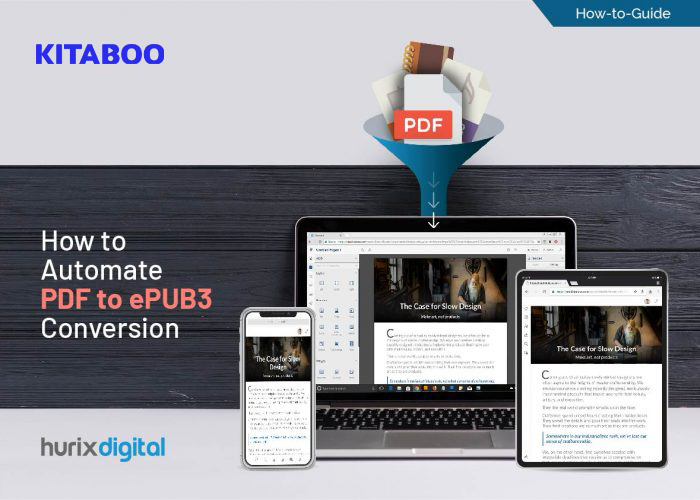 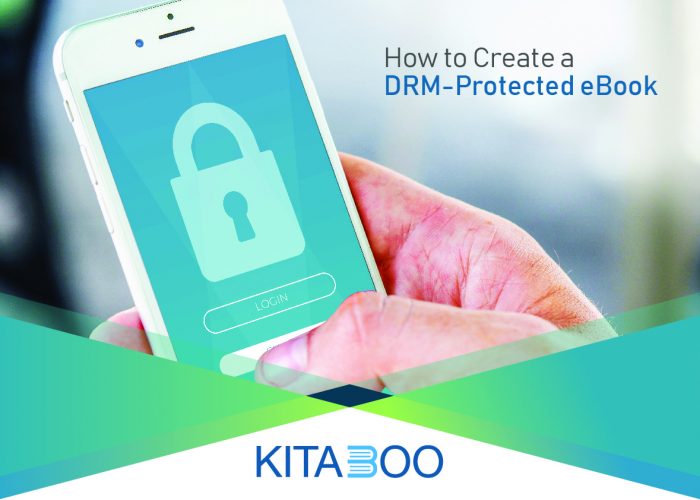